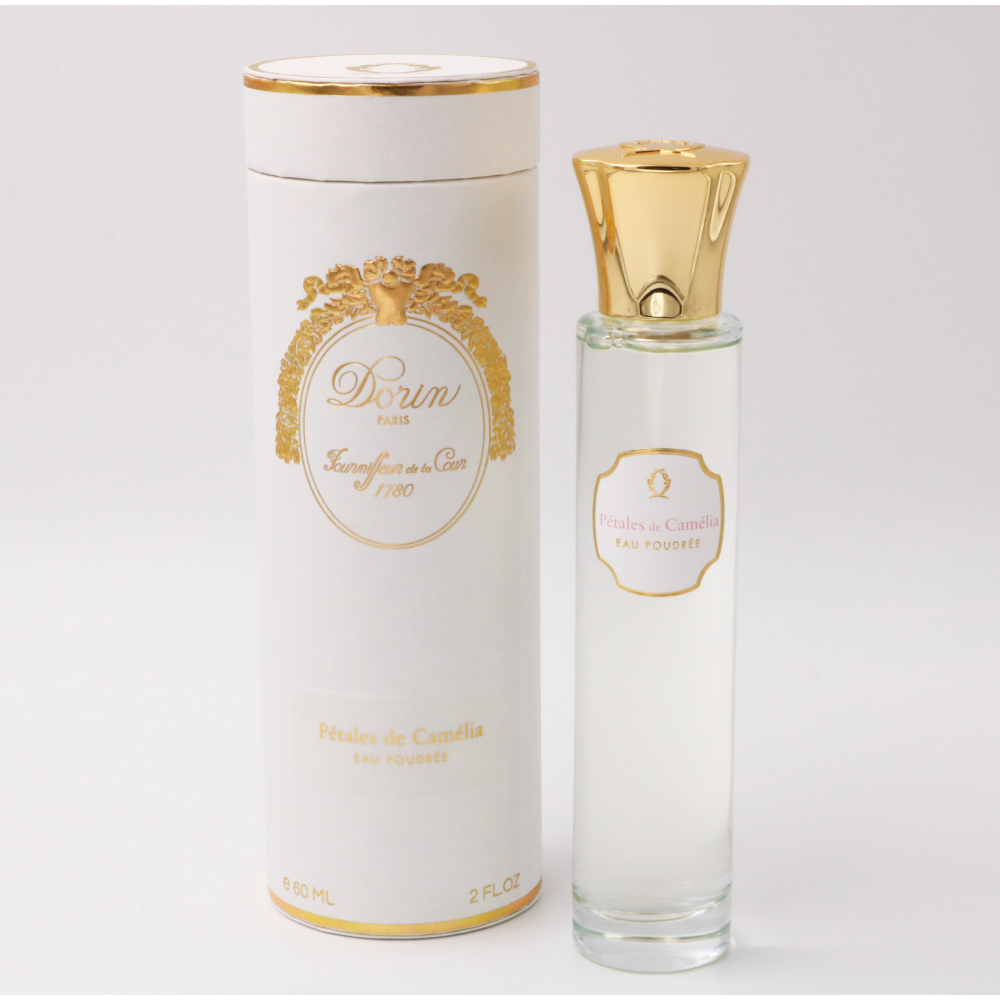 An explosion of powdery petals with fruity mandarin and grapefruit notes, imbued with the levity of camellia and lily-of-the-valley, cradled by a base note of patchouli.

Native to the forests of the Far East, camellia is often associated with the southernmost regions of Japan, where it was once the subject of sacred rituals. As far back as 1783, it had already acquired an aura of prestige and fashion, thanks in no small part to Josephine de Beauharnais. Her passion was such that, as Empress of France, she would plant the flower in her gardens at the Château de Malmaison on the outskirts of Paris.

A collection that pays homage to the Maison’s historical association with make-up powders and blushers. Five floral, powdery fragrances created using the most iconic flowers to have inluenced French traditions and fashion.

The collection’s cases are also inspired by Dorin’s history. Off-white textured paper, embossing and gilding: a visual identity of purity and affluence. Each of the five fragrances is available in a 100ml spray edition of the brand’s trademark glass perfume bottle. An elegant gilded signature spells out Dorin on the lower part of the bottle. 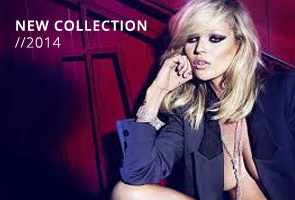 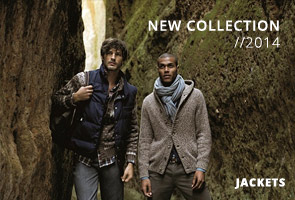 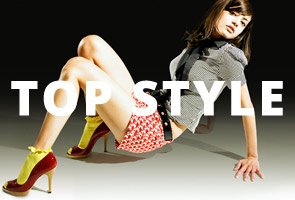 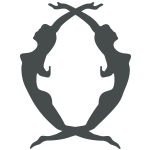